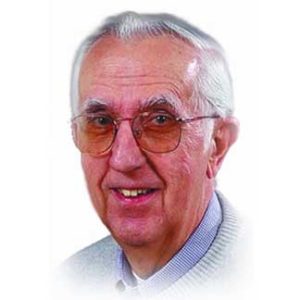 When we talk about heroes, a lot of times people turn around and expect to see someone in a uniform, or read a story about someone who has given their life for their cause.  But in many instances, this is not the case.  Some heroes go on quietly with their lives, never too flashy, never requiring much recognition but in some cases getting it all the same.  Such is the case of our first honoree of the Hometown Heroes program, Mr. Don Bolden.

A native of Alamance County, Mr. Bolden grew up right here in Burlington and attended Burlington High School.  It was during this time that his innate love of photography set his feet upon the path of taking photographs and working in the mailroom of the newspaper.  By the time of his graduation, he was taking photographs regularly and writing for the sports editor.  He continued to work there on nights and weekends during his college years at the University of North Carolina, where he pursued a degree in journalism.  When he graduated, there was a position open for him, and he continued writing and taking pictures, gradually working his way through almost every department.  During his 51 year career, he had such amazing experiences as interviewing American presidents, covering civil rights riots and KKK rallies, photographing ACC basketball games, and bringing the stories and experiences of the residents of Burlington to the pages of the paper.  His love for the newspaper took him all the way to becoming the editor emeritus for the Times-News, the only person in the history of the paper to achieve this title.  Through his work, he has received such awards as the Freedom Communications R.C. Hoiles Award, numerous awards from the Associated Press and the NC Press Association and a national citation from the Associated Press Managing Editor’s Association.

However, his contributions to the community do not end with those he made to the newspaper.  Mr. Bolden has worked extensively with Elon University, serving as chairman on its School of Communications Advisory Board which he also founded.  The Dean’s Office in the School of Communications is named in honor of Mr. Bolden and his wife, high school sweetheart Billie Faye.  The University has honored Mr. Bolden with its Distinguished Service Award for advising the administration and faculty of the School of Communications and playing a significant role in the development of the largest undergraduate program at Elon University.  He has also received the Elon Medallion from the university, and Mr. Bolden and his wife have created a basketball scholarship at the university for deserving student athletes.

He has authored six books on the history of Alamance County, one of which has won the top award issued by the North Carolina Historical Society and also received a medal from the Daughters of the American Revolution.  He is active in his church on both the local and state level.  He has been a member on the board of Elon Homes for Children and the Alamance Chamber of Commerce.  He is a past president of the North Carolina Associated Press News Council.  He has been named Alamance County Citizen of the Year as well as the Alamance County Boy Scout Man of the Year and only this past March was honored by the Mayor in having March 19, 2013 declared as “Don Bolden Day.”

Mr. Bolden is a hero who through his tireless work and unwavering commitment has contributed to the greatness of Alamance County on a local, state, and national level.  He is one of those silent heroes – you may not know his name or be familiar with his contributions, you may never have met him, but he has changed your life by what he has worked for and ultimately achieved.  He has impacted the lives of all of the citizens of Alamance County by doing what he is passionate about and what he believes in.  He has forever made a mark on Burlington for his written achievements as well as his character.  Mr. Bolden is truly an inspiration through his undying commitment and support of his community and through his contributions to Alamance County. 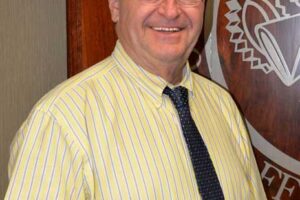 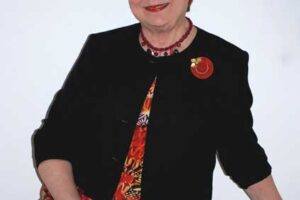 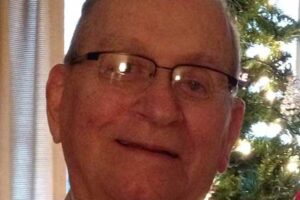